We believe our communities are strongest when everyone has a place to sleep at night, when all of our children receive a quality education, when nobody is hungry, and when everyone feels as though there is a light ahead of them. To reach those goals, we try to unite communities through our concerts, connecting local businesses with great charities, concert goers with volunteer opportunities, and music lovers with great causes. Our shows are always a celebration of the incredible work of local nonprofits, who we believe are heroes akin to firefighters – they literally save lives by pulling people out of life-threatening situations. We do not dwell on the problems of the world, but instead highlight that progress can and is being made.

Amplify Concerts are the product of a music-based charity started in 2010 called Amplify My Community. Amplify identifies charities that fight poverty and homelessness at the local level, then throw music concerts to support them, raising new funds and awareness about their mission and increasing their presence and effectiveness in the communities they serve.  Simply put, we leverage the universal love of music to make the world a better place.

On a summer day in 2010, two of our founders played a modest concert at an intimate venue called Eddie’s Attic in Decatur, Georgia. Dozens of their friends and family came out to support the show. When the performers settled up with house, they took the $400 or so they made and donated it to a women and children’s shelter down the street, Decatur Cooperative Ministry. The feeling was palpable, and after bringing in some more friends and trusted colleagues, we formed and applied for (and received) our 501c3 status from the IRS.

In 2011 we produced concerts in Decatur, our hometown, and Athens, Ga., a place where many of our original board members had roots. The concerts featured nearly a dozen incredible musicians including Futurebirds, Matthew Kahler, and many more. After giving away nearly $10,000 to DCM and our Athens beneficiary, we began plans to expand.

Our plan was always pretty simple: Plan a concert or concerts in a town, pick an incredible charity fighting poverty locally, then promote the heck out of the show. We figured this would have two main outcomes – we could raise unrestricted funds for great charities, but also get their names out to a new group of people who may not be engaged in the charity world.

Turns out, we were right. The concerts proved to be a great thing for our beneficiaries. And they didn’t have to do any work! They got to focus on what they do best, helping people, while we threw the party for them.

Soon we added Asheville and Nashville, and then Suwanee, Georgia.

During this time, our concerts grew bigger in size and scope, with great acts like Justin Townes Earle, Swamp Dogg, and many more joining forces.

In 2013 we hired our first (and only!) employee, founding board member Spencer Smith, to be our Executive Director. He quit is gig as an attorney at a prestigious Atlanta law firm, Hall Booth Smith, and dove in.

In 2014 we decided to brand our concerts “Amplify” to reflect how we amplify the work of our beneficiaries with music, as well as to illustrate how for every dollar given to us, we use that money to put on shows and generate a return on our donors’ philanthropic investment.

Later, we added shows in Charlotte and Charlottesville, and to date have helped our beneficiaries strengthen their communities in the following cities:

What we’re doing is working.  To date, our concerts have generated over $300,000 for great locally-acting nonprofits. The media exposure we get for our shows, and thus for our beneficiaries, has resulted in millions of media impressions. 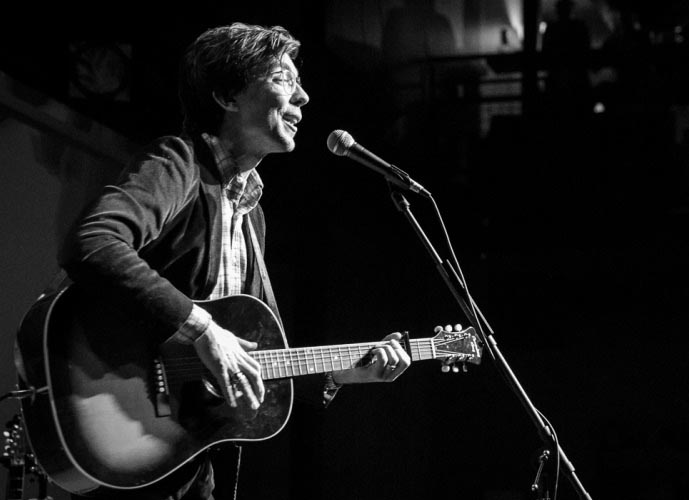 2011 Concert at The 40 Watt Club in Athens, GA with Futurebirds